Don’t Let “Just” Get You Down

And now, a riddle:

What has four letters, can be defined as "fair", but plagues emails and workplace forms of communication far and wide?

"Just calling to see when you might have that report ready..."

"Oh it's nothing, I just did the research part..."

While seemingly a nice way to make your message less intimidating, you also are disqualifying everything you say afterward. "Just" is a qualifier—it conveys that your thought is less significant than it is.

Part of the push and pull of workplace or client communication is to be able to ask for things. Just unnecessarily softens the blow of something you may actually need right away.

If the production company delivers the wrong video format and you need it to the client within hours, that doesn't t call for beating around the bush: just checking in to see if maybe you sent the wrong format?

You wouldn't call 911 to pleasantly ask "I just wanted to see if there was possibly a fire truck available to put out raging flames in a house??"

When I first began my big kid office job, I was terrified of emailing the client. Even being CCed on an email with their name attached, I began to dread that little red notification bubble that appeared directly above my Outlook inbox. 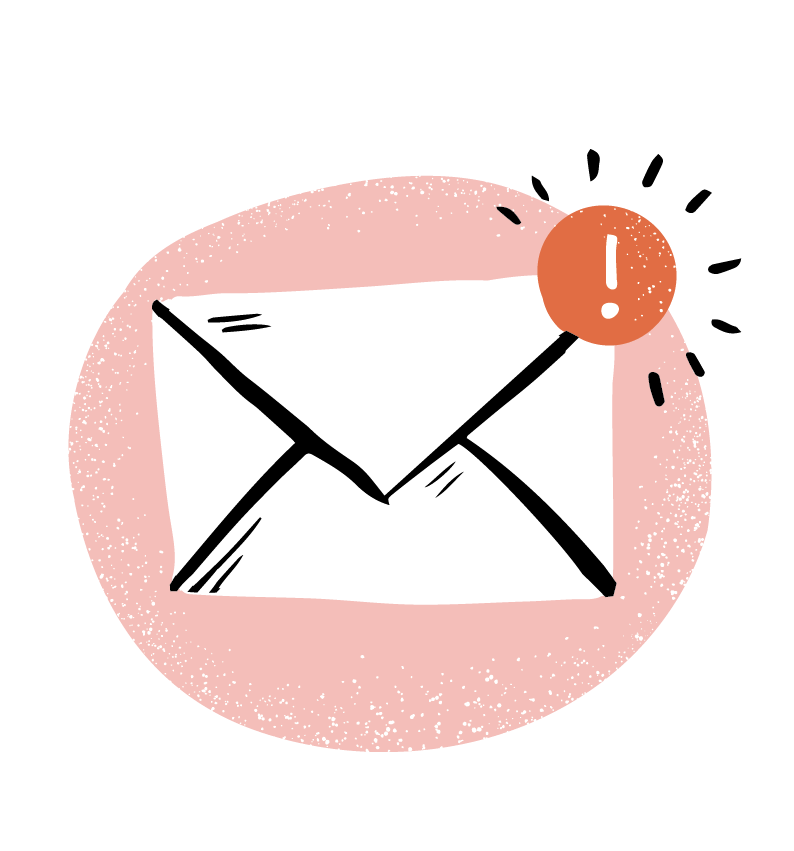 I'd write a response, rewrite it, show a coworker, save it to drafts for an hour, and reread it again before sending. All for simple things such as sharing a new invoice! I worried that I wasn't being kind or considerate if my emails weren't riddled with this false sense of sincerity (I know, I know, emojis have ruined me).

I'm perfectly capable of making easy conversation with almost anyone. But I—™m also talkative, tend to babble on, and I feared that not only would this be transparent in a client email, but I'd overshare something I wasn't supposed to. 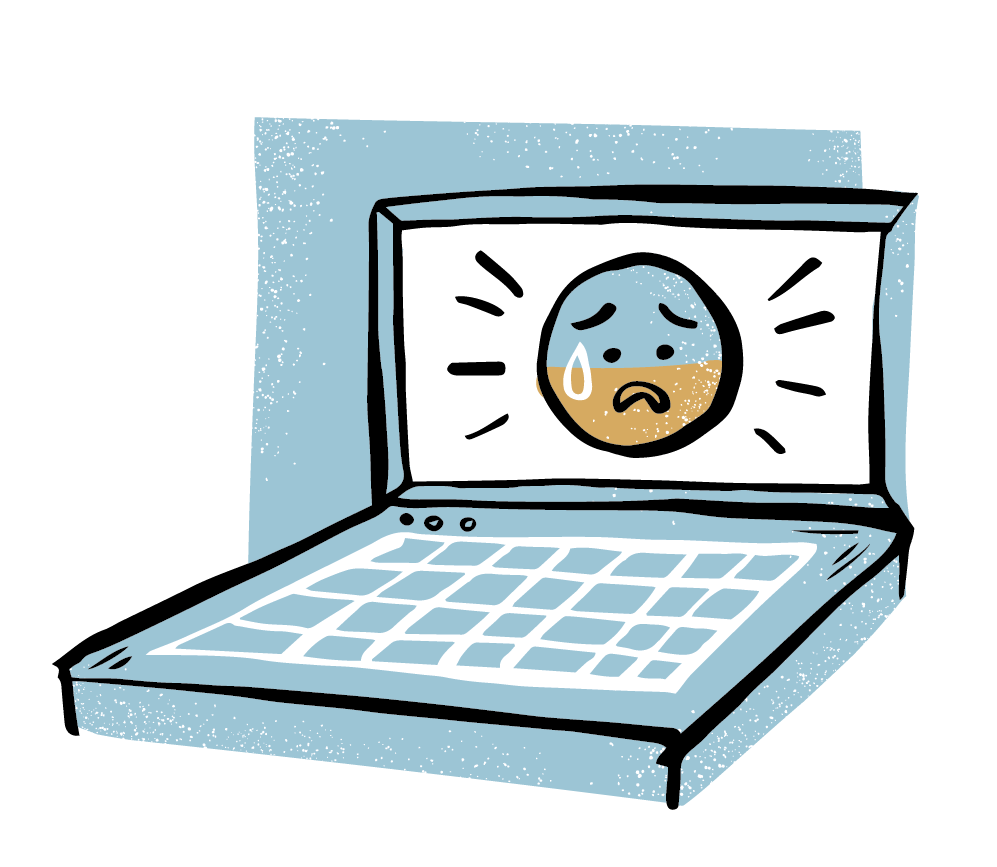 I now like to refer to this phase of my career as my "professional puberty" I felt so awkward and out of place. But in talking to other people about it—particularly women—I discovered I wasn't alone in this feeling. So I started trimming down my word count and stopped holding my breath each time I pressed "send." And guess what? No one accused me of being cold or mean. I got the exact same results, only now they'd occasionally arrive quicker.

It is a waste of time embellishing emails with these qualifiers that simultaneously make us appear less confident—because being able to say exactly what you need takes confidence.

Do you know what confidence earns you? Respect. And in the workplace, respect is a golden rule.

Formatting and design hacks for tables in Google Slides & PowerPoint.

Why You Should Hire a Presentation Design Company